Experts in Directional Drilling Since 1999

Our family founded this company nearly 20 years ago with a DRIVEN philosophy. Today, that philosophy remains evident in all we do.

At S&S Directional Boring, safety comes first. We empower employees with the knowledge and tools they need to work safely, no matter the task. We believe that when safety is a priority, our employees and our customers succeed.

From our location in Bryan, Ohio, we provide service for customers in:

Ready to see how trenchless technology can benefit your next project? Contact us to learn more. 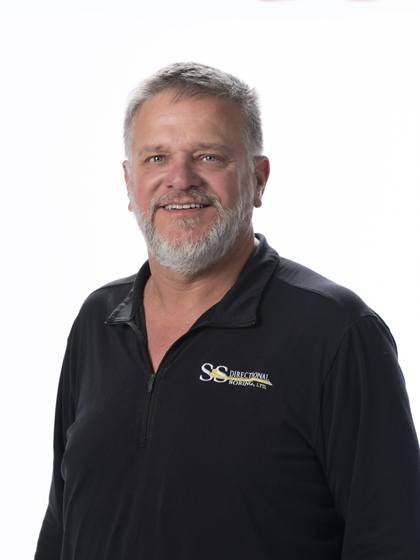 Tod’s work ethic and entrepreneurial spirit were evident from his very first job working in the parts department of a local farm equipment store. Eventually, his career path would lead to the construction industry where he began working as a general laborer. It didn’t take long before his hard work was noticed, and he was eventually offered a foreman position. In this role, Tod was responsible for managing large, underground construction projects. Eventually, his entrepreneurial drive would lead him to own five trucks and managing several drivers.

Never one to let a good idea go to waste, Tod used his experience in underground construction management and trucking to start a new business venture with his family. In 1999, Tod founded S&S Directional Boring.

In addition to being committed to his career, Tod is also active in his community. He served as township trustee for 13 years, where he helped spearhead road repairs and improvements. Today, he stays busy as a hobby rancher. His ranch, Belted Galloway Cattle, raises cattle for meat and is also home to mini donkeys. In whatever free time he has left at the end of the day, Tod enjoys traveling, spending time with his grandkids, reading, and watching old westerns and black and white movies. 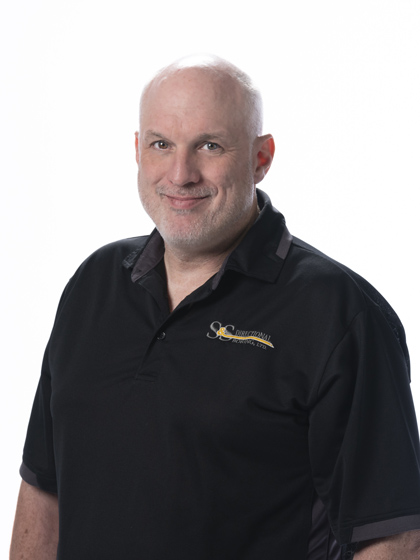 Kevin came to SSDB with over 25 years of experience in supervision and 3 years in inventory control. His commitment to setting clear expectations and working with a highly trained team ensures each project is completed with superior customer service.

In addition to his leadership skills, Kevin also has proven experience prioritizing budgets and profitability, keeping a close eye on expenses, and cutting unnecessary items to make improvements where needed.

Outside of work, Kevin is a muscle car and sports enthusiast. When he is not at a Detroit Redwings Hockey game, he can be found remodeling his home and spending time with his grandkids.